Get fresh music recommendations delivered to your inbox every Friday.

by The Sharp Things 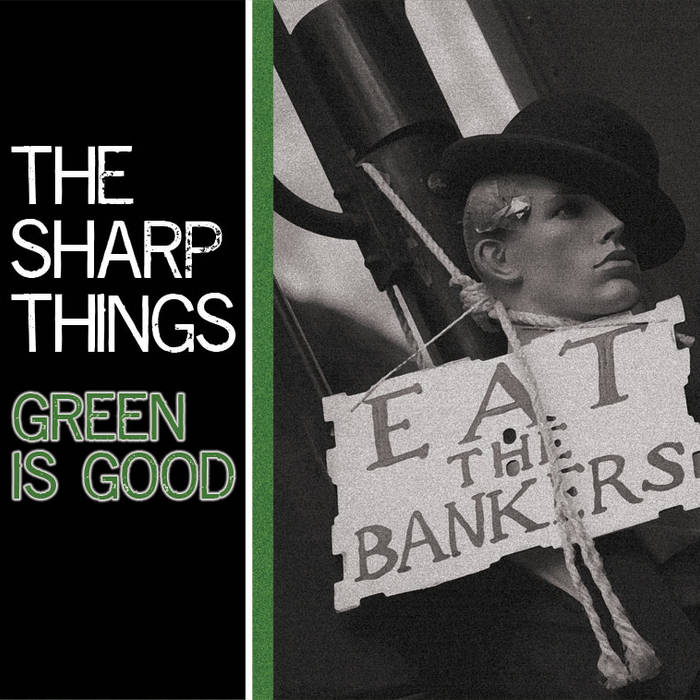 The Sharp Things is a Brooklyn-based, classic orchestral pop and rock collective with eclectic influences including Mark Eitzel, Scott Walker, Jimmy Webb, David Bowie, Burt Bacharach, Marvin Gaye, The Who, Radiohead, Randy Newman and The Beatles (among many others).

In short, not your typical indie-rock band.

More than three years in the making, Green Is Good is the first of a four-album series entitled Dogs Of Bushwick, to be released throughout 2013 and next year. Work on this massive project began in September 2009 at The Kennel recording studio in Brooklyn, with Feast producer Billy Polo back at the helm.

Formed in New York City in 1997, The Sharp Things are America’s premier orchestral pop-rock collective, drawing on diverse influences to produce a lush and vibrant sound that harkens back to the Golden Age of radio pop.

EverubodyEverybody is The Sharp Things’ seventh studio album, and the last in a sprawling, four-album series entitled Dogs Of Bushwick. ... more